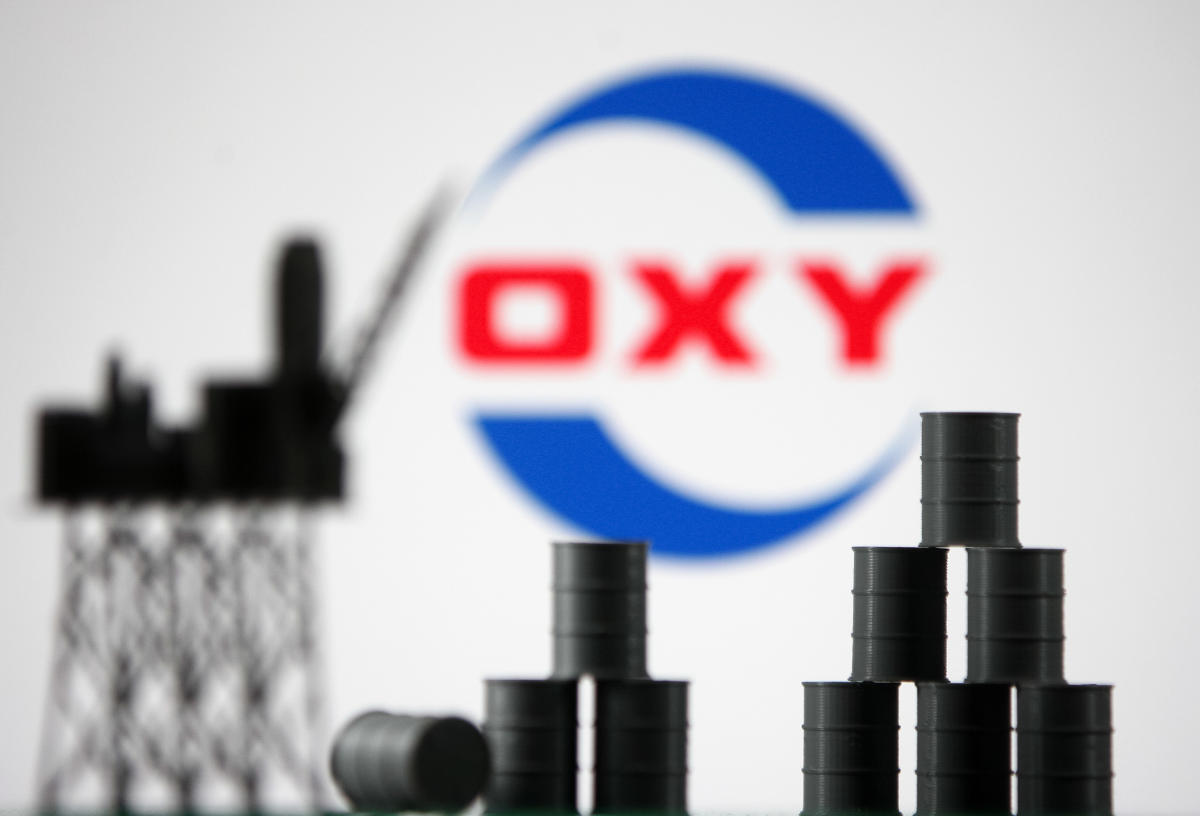 The S&P 500 has tumbled about 16% so far this year to come within striking distance of a bear market. The Nasdaq Composite has plunged an even more pronounced 25%. And even the Dow Jones Industrial Average, the best-performing index by comparison, has fallen about 11% through Monday’s close.

And it’s not just the major averages. Some of the biggest winners of the past couple years – from tech stocks to the major cryptocurrencies and SPACs – have fallen precipitously over the past several months.

But simply saying everything is down in the current backdrop would be an overgeneralization, since some pockets of the market are still positive and outperforming – and in some cases, by major margins compared to the broader market. And according to some strategists, these areas are likely to continue their leadership runs, at least in the very near term.

First, by far the biggest out-performers within the S&P 500 this year have been energy stocks. Through Monday’s close, the energy sector was up a staggering 49% – making it the best-performing sector in the S&P 500 in 2022, and one of just two of the index’s 11 sectors to boast a positive return for the year-to-date. Plus, the majority of the top 10 best-performing stocks in the S&P 500 are energy names, including Occidental Petroleum (+134%), Marathon Oil (+70%), Valero Energy (+70%), and Halliburton (+64%). The energy sector comprises just 4.2% of the overall S&P 500 and has the fourth-lowest sector weighting, which helps explain why even marked gains in the sector have not translated into stronger returns for the index.

The jump in energy stocks has coincided with the surge in crude oil prices and other energy commodities, with U.S. West Texas intermediate futures (CL=F) soaring by more than 50% in 2022 alone. And these prices have, in turn, been pushed higher amid the current inflationary backdrop, and as concerns over further supply disruptions from Russia’s ongoing war in Ukraine linger. And even after the run-up in energy stocks and underlying commodity prices, these names still may have further room to run, according to at least one strategist.

“Energy is a sector where business investment has been underinvested for years. I think North American energy is going to have to play catch-up, especially as Europe has been sleep-walking into this energy crisis they’re in for a number of years now,” Marci McGregor, Bank of America senior investment strategist, told Yahoo Finance Live on Monday. “They’re looking for new sources of energy. That’s going to be a theme going forward. So even though energy has been a strong performer all year, I still think it’s under-owned, I still think it’s undervalued.”

Energy stocks have also recently received a major vote of confidence from the Oracle of Omaha. Last week, Warren Buffett’s Berkshire Hathaway spent $52 million scooping up another more than 900,000 shares of Occidental Petroleum, bringing the firm’s total stake to more than 143 million shares. And Berkshire has also recently been building up its stake in peer energy company Chevron (CVX) and has amassed more than 38 million shares in its portfolio.

Meanwhile, another group of stocks that’s been largely outperforming this year has been consumer staples. Though the consumer staples sector has only posted a 0.1% return so far in 2022, it’s been a leader on a relative basis given the double-digit declines seen for the broader index.

Just as the outperformance in energy stocks has underscored investors’ desires to get exposure to equities that tend to do well in inflationary backdrops, the leadership of consumer staples has shown investors getting more defensive in the face of escalating talk of a recession. As the logic goes, consumers will still need to buy household necessities in a downturn, even if they’re cutting back on more discretionary purchases.

And as far as fundamentals go, consumer staples stocks have had a solid showing in first-quarter earnings. Staples had the second-highest “beat rate” of any sector during this latest first-quarter earnings season (after industrials), and also commanded the third-largest positive difference between actual and estimated earnings (after utilities and materials), according to FactSet data. Bank of America also recently double-upgraded the consumer staples sector to overweight from underweight, and noted that the sector saw a record week of ETF inflows during the first week of May.

Asked whether consumer staples and other defensive sectors might continue to outperform, Sonali Pier, managing director and portfolio manager at Pimco, had this to say to Yahoo Finance last Thursday:

“Yeah, I think as the Fed raises rates, there’s been a lot of concerns around even if the base case is not for a recession in 2022, you know, what does it look like beyond, in 2023 and beyond?” she said. “And that’s really why we’re seeing some investors pivot from cyclicals into non-cyclicals, and really getting concerned about companies where they have lower multiple businesses, lower margin businesses, and that will find it difficult to be squeezed by inflation. And as a result, you can see that there’s been a preference for defensive names.”

And finally, another group of stocks that have largely outperformed this year have been those paying hefty dividends, which have offered one place for investors to find reliable income even in the face of wider market volatility. Many of these names also happen to be energy and consumer staples stocks.

“The one area that has worked a bit defensively is dividend-payers. This is all about free cash flow, this is all about where we are late in the cycle,” Bank of America’s McGregor told Yahoo Finance. “So I do think while they’ve been the kind of ‘least bad’ out there, those dividend paying stocks, there’s going to be a lot of reasons to like them going forward. It’s all about quality, all about cash flow in this environment.”

What’s happening to tech stocks is ‘kind of unheard of’ — and ‘we are not done,’ analyst says