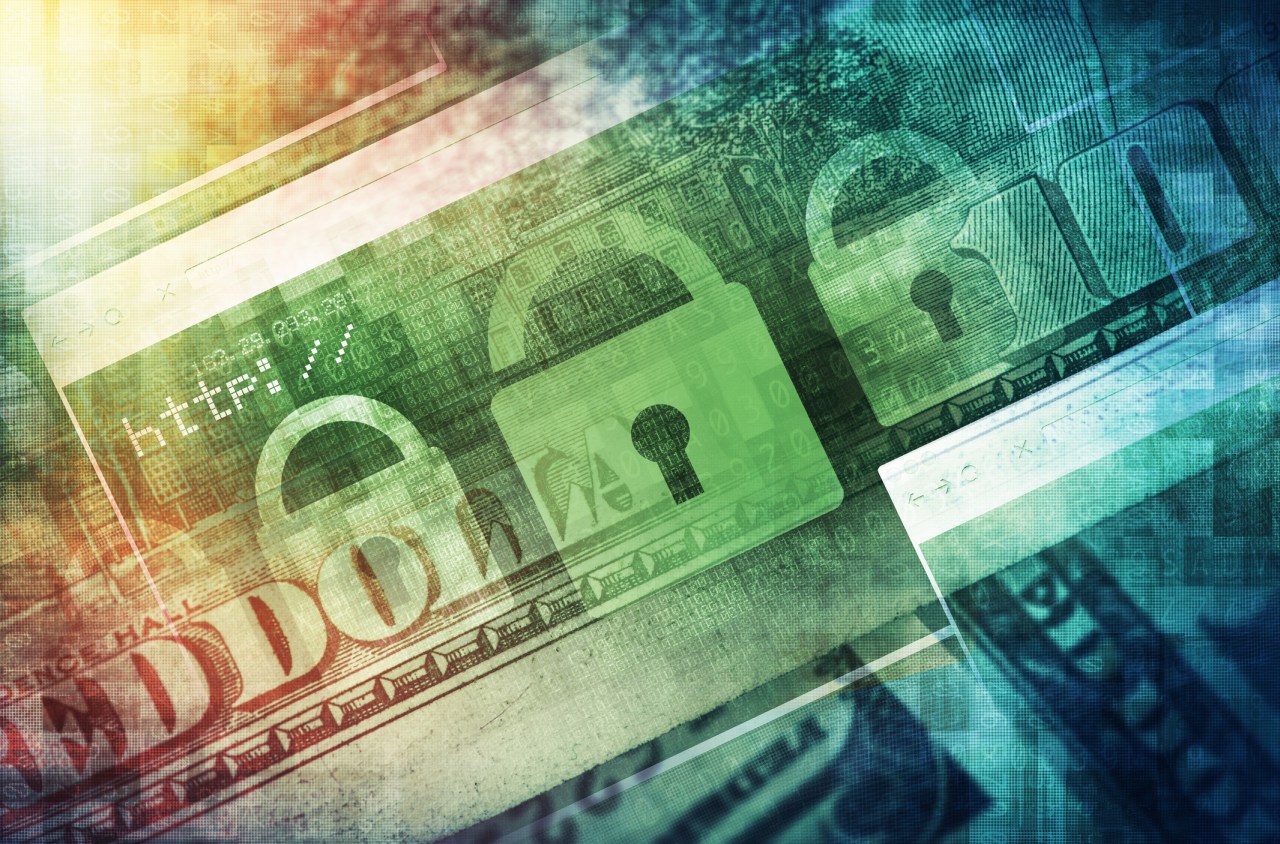 (STACKER) — While economies the world over suffered, slowed, and effectively stopped due to the COVID-19 pandemic, the fraud economy flourished. Experts estimated that the annual global cost of fraud in 2020 would total just over $5 trillion USD—that’s more than the gross domestic product of most countries.

But those were pre-pandemic estimates, derived under pre-pandemic conditions and an old normal. Experts believe the actual total in our new COVID-concurrent reality is much higher. In some areas around the world, rates of fraud rose by nearly 20%.

The fraud economy, like any other, is vast, complex and full of skilled operators who drive it. Cybercrime is a major contributor to the fraud economy, with e-commerce fraud as an offshoot.

In the first year of the pandemic, e-commerce sales in the U.S. rose by more than 32%, totaling $791.7 billion as businesses and consumers turned to online shopping amid lockdowns, social distancing restrictions, brick-and-mortar closures, and illness anxiety. But where there is prosperity earned honestly, there is also the opportunity for bad actors to cash in.

Wicked Reports broke down state-by-state 2020 data (including Washington D.C.) from the FBI’s Internet Crime Complaints Center to determine the states most harmed by non-payment and non-delivery scams in e-commerce, ranked by losses per victim. Population data as of July 1, 2021, was taken from the U.S. Census Bureau to estimate victims per 100,000 citizens for each state. Interestingly, the top five states most impacted by these scams were neither the states that shop online the most—which could have made them statistically more likely to be affected—nor were they the states that online shop the least, which could have indicated a lack of familiarity with e-commerce best practices.

Vigilance and a healthy bit of skepticism can be your greatest asset in protecting your information online, particularly in e-commerce settings. If a website looks suspicious or a deal looks too good to be true, walk away. Or at least take time to vet it thoroughly. E-commerce fraud is projected to grow by 105% by 2025.

Read on to see how your state has fared in the midst of rampant e-commerce scams:

Michigan by the numbers

More than 60% of internet users in the U.S. have experienced cybercrime. According to the FBI’s Internet Crime Complaints Center (IC3), the five most reported cyber crimes are phishing, non-payment/non-delivery, extortion, personal data breach, and identity theft. People over the age of 60 are most likely to be targets of and fall victim to cybercrime. In 2020 alone, this segment of the population lost more than $966 million to online fraud.

Non-payment and non-delivery fraud was the second most widely reported type of cybercrime in 2020. According to the FBI, in non-delivery situations, where the victim is the buyer, payment is sent but goods and services are never received. In non-payment scams where the victim is the seller, items or services are sent, but payment is never received. These types of scams rose by 76% from 2019 to 2020. Just under 100,000 Americans were impacted by this type of e-commerce crime and collectively lost $217 million.

Keep reading to see which states were most and least affected by e-commerce scams.

States most affected by e-commerce scams

This story originally appeared on Wicked Reports and was produced and distributed in partnership with Stacker Studio.